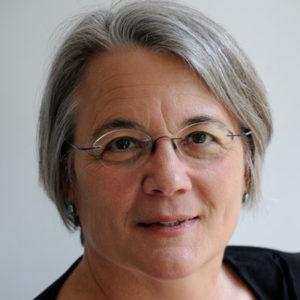 Grammy award winner Cheryl Bensman-Rowe, A former member of the Waverly Consort and Western Wind Vocal Ensemble, she has also performed with King’s Noyse, the Folger Consort, The Smithsonian Chamber Ensemble, and Pomerium Musices. Orchestral engagements include the New York Philharmonic, Chicago Symphony, Israel Philharmonic, and the St. Louis Symphony. She has toured extensively in North and South America, Europe, and Japan. Appearances include concerts at Lincoln Center, Carnegie Hall, Aspen Festival, Brooklyn Academy of Music, Ravinia, Casals, Mostly Mozart, Wiener Festwochen, and Holland Festival. She has recorded for Nonesuch, ECM, and CBS Masterworks. In Wisconsin she has been a member of the Madison Choral Project, appeared with Madison Opera, Opera for the Young, Four Seasons Theatre, and performed in Milwaukee with Present Music. She is a member of the new ensemble, Just Bach, which performs different cantatas of J.S. Bach every month at Luther Memorial Church. Ms. Bensman-Rowe is the Co-Artistic Director of the Madison Early Music Festival and former Artistic Director of the Handel Aria Competition. 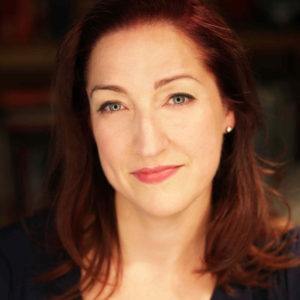 Festival Director Sarah Marty, a Faculty Affiliate of the UW–Madison Division of the Arts, teaches Arts Entrepreneurship for the Wisconsin School of Business and is Co-Director of the Holding History program. Director of the Arts Management program at UW-Whitewater, Ms. Marty is also Producing Artistic Director for Four Seasons Theatre and Production Manager for the UW Varsity Band Spring Concert. Credits include producing the 10th Anniversary Kaleidoscope Celebration of the Overture Center, May 2013 and March 2016 Center for Healthy Minds events with His Holiness the 14th Dalai Lama, Wisconsin Youth Symphony Orchestra 50th Anniversary Celebration, and Wisconsin Public Radio 100th Anniversary Event. She earned a Master’s Degree in Business from the Bolz Center for Arts Administration, an MS in Curriculum & Instruction, and a Bachelor of Music Education degree, all from UW–Madison. 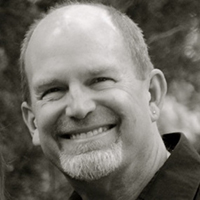 Paul Rowe, MEMF Artistic Director and baritone, is Professor of Voice at UW–Madison. He has performed with many of the leading American musical organizations including the Boston Symphony Orchestra at Symphony Hall in Boston, and Carnegie Hall in New York, American Ballet Theater at the Metropolitan Opera, and Kennedy Center and Musica Sacra at Carnegie Hall, and Alice Tully Hall. He has appeared with the Baltimore Choral Arts Society, Smithsonian Chamber Players, the Alabama and Arkansas symphony orchestras, the Folger Consort, and the Ensemble for Early Music, among many other groups. As a member of the Waverly Consort, Mr. Rowe toured the United States, Asia, and South America, and participated in the Consort’s regular series at Alice Tully Hall and the Cloisters in New York. In addition, he performed for two years as a member of the New York Vocal Arts Ensemble, touring the United States and former Yugoslavia.