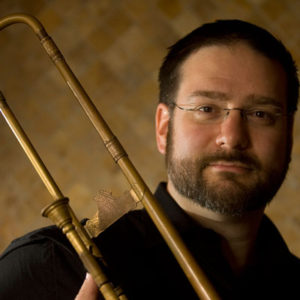 Greg Ingles attended the Interlochen Arts Academy, Oberlin Conservatory and SUNY Stony Brook. He is the music director of the Dark Horse Consort. Greg is a member of Piffaro and and made his Carnegie Hall debut with Quicksilver last season. He has played with the American Bach Soloists, Concerto Palatino, The Handel & Haydn Society of Boston and Tafelmusik. He played with the Globe Theater in their Broadway debut. Greg is currently the Lecturer in Sackbut at Boston University.