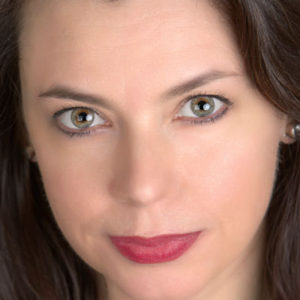 Uruguayan-American, Grammy-Nominated soprano Nell Snaidas specializes in historical performance practice, in particular the repertoire of Italy, Latin America and Spain. She has sung in venues ranging from the Hollywood Bowl to Tanglewood, from Teatro Garibaldi, Palermo Sicily to the missions of Bolivia. Nell is the co-artistic director of GEMAS: Early Music of the Americas, a concert series in NYC devoted to the early music/musicians of the Americas and sponsored by Americas Society and GEMS.